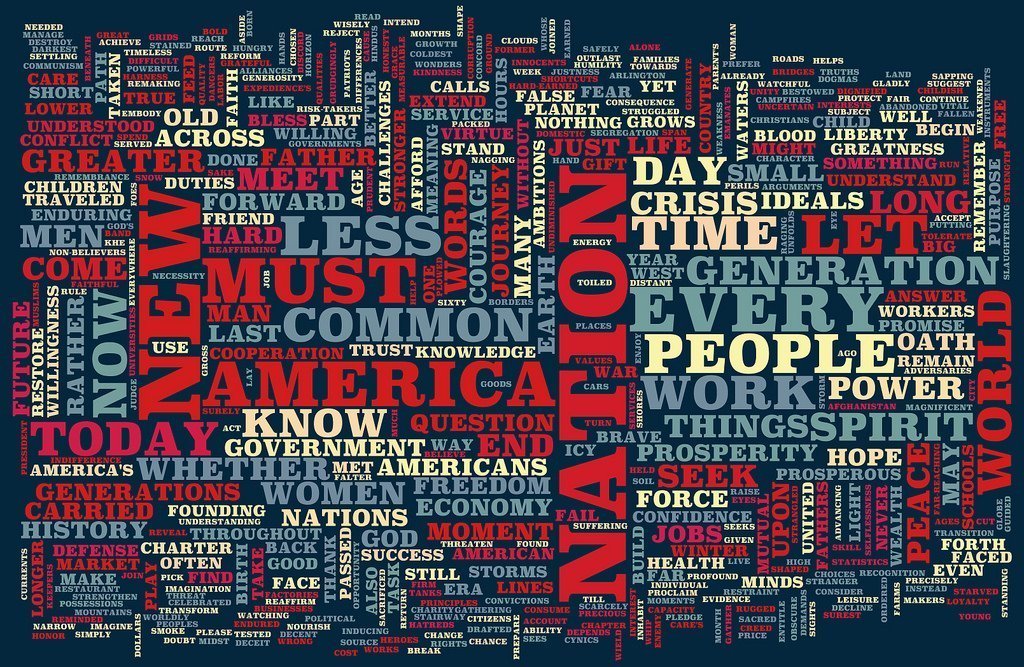 In the previous post, I talked about the word immigrant as a label for people who move into a country or place. Like all language, ours contains subtlety and nuance. Use of the word immigrant, though it may seem straightforward, implies a certain set of assumptions though, no? Hearing a sentence like: “Jessica was interested in issues of immigrant rights” or “The immigrants came and took our jobs,” one can pretty readily make certain guesses about context – about what kind of person Jessica might be, or what the worldview of the person making the second statement might be.

As I mentioned in the previous post, I love a good hidden story. What one sees on the surface might be interesting or a curiosity, but looking deeper is where one finds the thrilling, the motivating, and the real story – the hidden one.

In this case, I want to talk about power. Who has it? What are they doing with it? How does power influence or color or shade the ways that people perceive the world?

I offer one word for your consideration:

Wait, does that count as two words? Never mind. I, the author, having control of this particular narrative, can do whatever I damned-well please and I say it is one word. See there? It’s about power.

Do you know what the difference between an expat and an immigrant is?

As decided unilaterally by me, an expat is white, speaks English as a primary language, and has (or is assumed to have) a certain amount of wealth at his disposal (yes, I used the masculine because an expat is likely a man). Expat (or expatriate) is a label one might choose for oneself to connote privilege – to imply a degree of choice in one’s situation.

An immigrant is likely brown (or other-than-white) skinned, speaks a non-English primary language, is presumed to have less money and therefore less choice about where to live. As you see from the definitions above (gleaned from the academically rigorous dictionary.com), an immigrant can also be an organism found in a new habitat. I’m unaware of any expat organisms, but there must be some in existence. They’re likely multi-celled complex organisms, highly-evolved, and Harvard, Yale, or Cambridge-educated, as opposed to the single-celled, more helpless types found in immigrant organism communities.

Because I love a good hidden story, I have particularly enjoyed unpacking these particulars, as I do find the nuance of language useful (if painful). Power, the hidden story behind this post has such an impact on the ways we view the immigrant narrative. At this point in human history on earth, power is fairly concentrated in the hands of a relative few people. Whatever you think is the intent behind that concentration, its effect has been to characterize the world in a hierarchy of wealth & privilege with countries in the Global North – and particularly the North Atlantic at the top.

As those powers fought each other for primacy, they colonized the rest of the world. A meta-narrative emerged to support this system – this way of seeing the world, and we are the living legacy of that colonization. The narrative is still in place, serving as a kind of lens through which we experience the world and our global culture is deeply influenced by it.

As I write this, I find myself wondering if (or how) this narrative serves us. Was it useful at one time to assume that there should be this hierarchy of wealth and privilege? Is it useful today? Are there other narratives in which power plays a different role – and how might different narratives serve us?

Though I sometimes (attempt to) use humor as a tool because I believe that stories are like bread – they need leavening, there is nothing funny about human suffering. Any time someone has power over, then it is incumbent upon that person to use care in exercise of that power. May we be mindful of the ways in which we have power over someone. May we use that power in service of those without it.

As I sit with questions of power from this week, my mind looks ahead to two more concepts: Race and ethnicity. 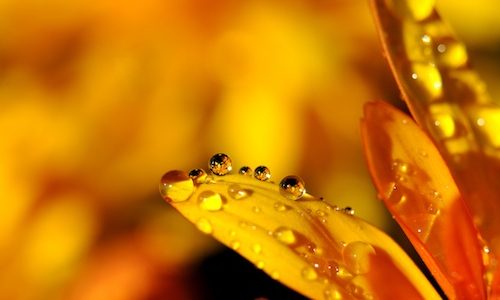 The One Person You Must Meet 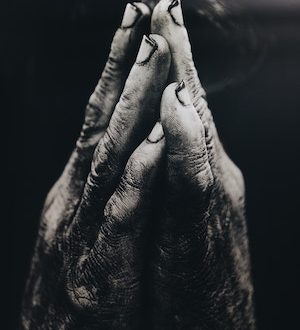 Weird—You Only Have to Ask! 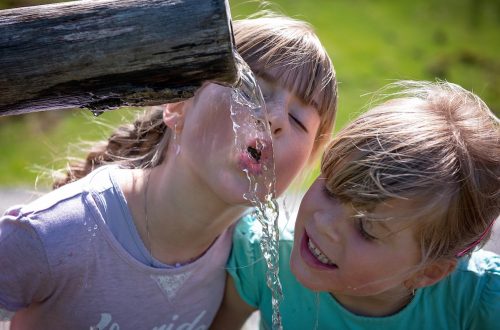 How to Never Run Out of Love