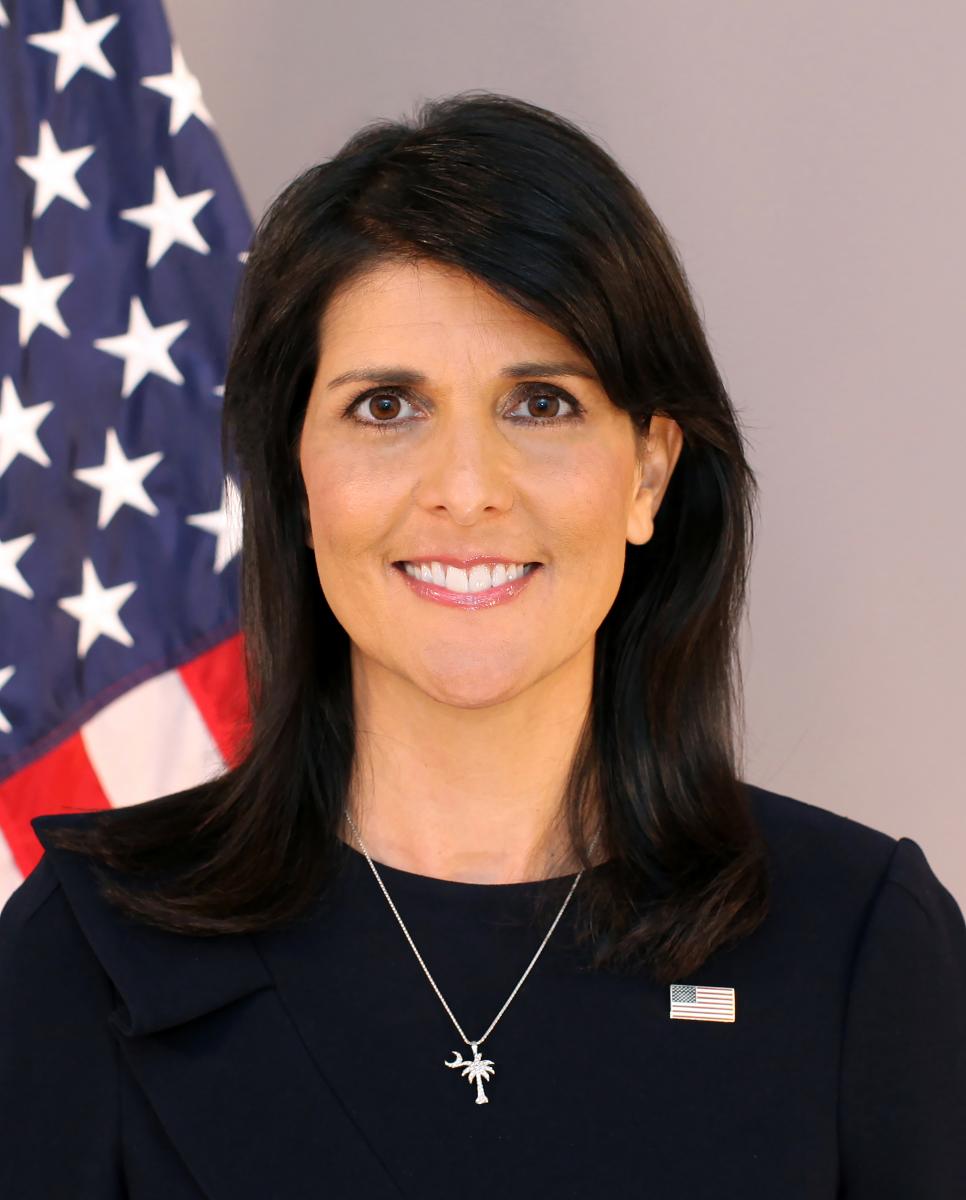 What is race? What is ethnicity?

The photo above provides the perfect opening to this story. Is the woman in the photo White? Latina? Middle Eastern? If you don’t know her, her name is Nimrata Randhawa, now known as “Nikki” Haley — daughter of Sikh immigrants from India and U.S. Ambassador to the United Nations. Ms. Haley is considered by some to be the consummate American success story—self-made, politically conservative, and white. If we look deeper, though, the things we tell ourselves about race and ethnicity aren’t quite so neat and tidy.  Photo credit: Wikipedia

As before in this series, I am curious about both the apparent stories as well as the hidden ones. As I sit with the questions above, I can feel myself heading down one of two paths. Having to decide, I am reminded of words from the sage and prophet Yogi Berra who once said, “When you come to a fork in the road, you should take it.”

And so, not being sure what that actually means, I will attempt to explore both paths.

Everyone knows what race is, right? Race is the part of humans that makes us different from each other… but different in a group. Black is an example of a race. Members of the black race share certain traits like skin color, eye color, texture of hair, and athletic ability.

Those are just traits that come to mind immediately because they’re part of the surface story. Digressing for a moment, this is why I have come to view surface stories with suspicion – or at least not be lazy and do the work needed to make a decision. Black, White, Asian – all are stories more than they are races.

If I take a moment to look beyond the surface story, I know that the hidden story (or not-so-hidden, actually) is that there is no reliable definition of any race. In fact, hair and eye color, and skin and physical characteristics are more accurately called phenotype and even within what some might call a race, there are many different phenotypes. Being lazy lets me classify people by race. The moment I cease being lazy, though, and start exploring those classifications, I see how they begin to fall apart.

Is a person with light skin white? How light does the skin have to be? What about a person with a skin condition that makes their skin light, but they have curly hair and a broad nose?

At one time, the Irish ancestors I almost certainly have weren’t considered white. Now they are. Which is correct?

a socially constructed category of identification based on physical characteristics, ancestry, historical affiliation, or shared culture:

Reading the above definitions, I sense some ambiguity and overlap.

That’s because race isn’t real. Race is a story – a narrative – constructed and told by human beings with different motivations and needs over time.

What becomes interesting is when we start to confuse these stories. Immigration does that. When entire groups of people move from one culture to another, they often disrupt the narratives that worked so comfortably before. Dominicans who migrate to New York offer an example of this. Are they Black? Are they Hispanic? If they happen to speak English and have light skin tone, does that mean they are White?

The needs of the original societies (pre-immigration) produced some narratives.

It is those needs that interest me more than the narratives. Do we need to belong to a group? Why? What is it about being human that puts us in need of relationship? In order to belong to a group – something I can call “us” – there must be a “not us,” no? In religious studies, we call this approach apophasis – defining God in terms of what God is not. By establishing that God is not cruel, or not male, or not weak, I begin to get a picture of what remains and therefore must be God.

To understand complicated narratives like race and ethnicity, we have to begin by understanding the characters in them. Race and ethnicity are ready-made stories that provide a sort of framework into which I can insert myself and try to make sense of the world. The danger, is that those ready-made stories are deeply flawed and cause more problems than they solve. What if there were a way to make sense of the world some other way?

In the next installment, we’ll explore another concept that trys to do that, and is also fraught with as much uncertainty. Religion. 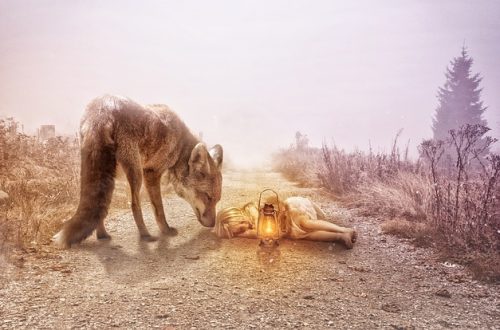 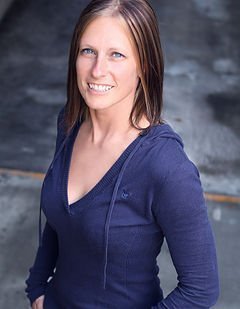 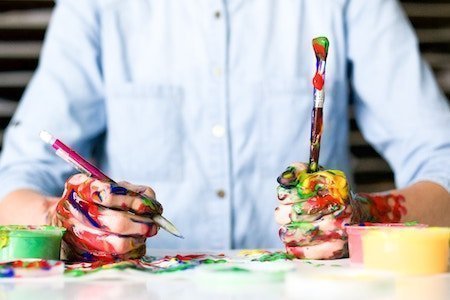